It didn’t seem that long ago that my intrepid team of investigators were dispatched to UCL Museums to solve a fiendish murder mystery. Now our help was needed again.

This time a young curator had disappeared.

The next few hours were spent combing the UCL museums, searching for clues. The team visited the Grant Museum of Zoology and discovered the suspect Doris Mackinnon. They moved on to the Petrie Museum where Violette LaFleur came under suspicion. On to the UCL Art Museum where Winifred Knights was implicated. Dr Elizabeth Garrett Anderson was the final name in the frame, found in the pop-up pathology museum.

This event was more of a treasure hunt than a murder mystery. At each location the team answered clues and found letters that feed into a larger puzzle. 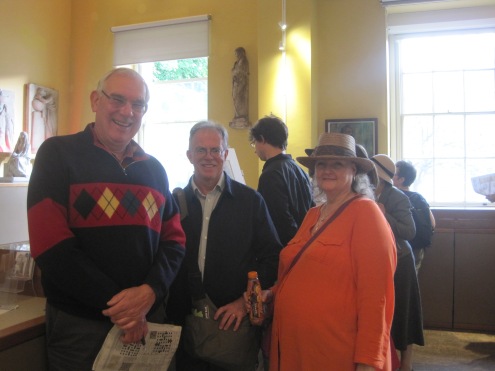 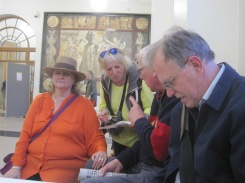 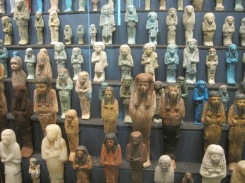 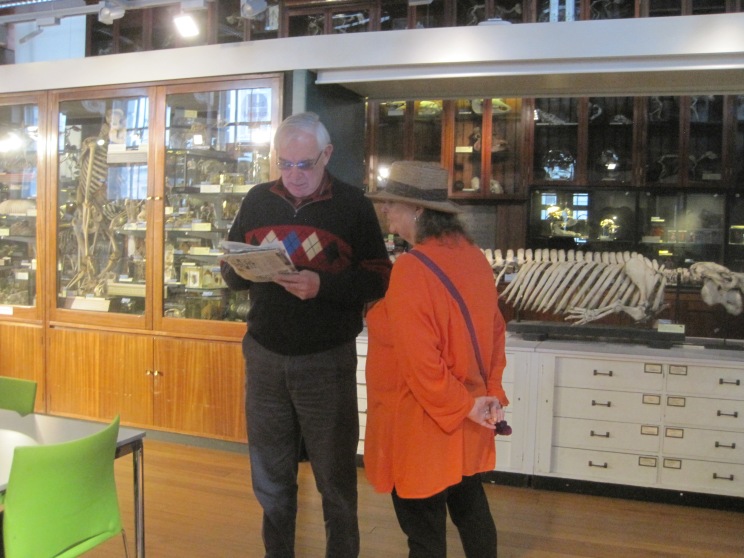 Yes, my team found the answers to all the clues and the names of all the suspects, as well as the room codes, but we failed to win the final prize.

A fun night out that ended with burgers, wraps and ice creams outside UCL. 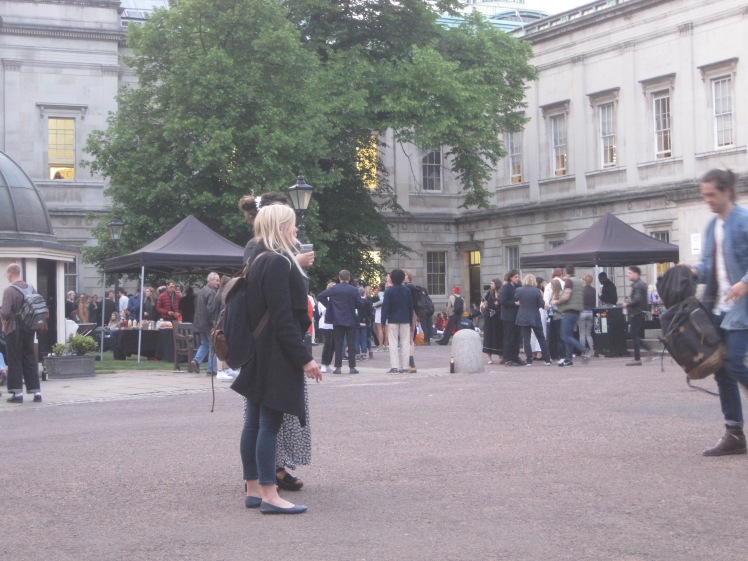