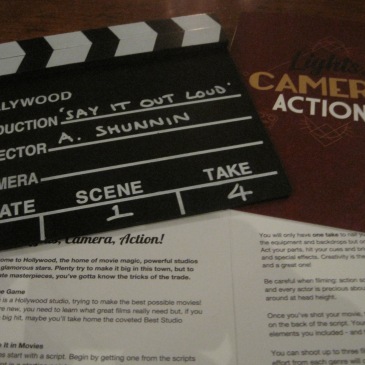 “The Golden Age of Hollywood” lasted from the end of the silent era in the late 1920s to the early 1960s. However, its heyday was the 1930’s and 1940’s, as motion-picture admissions started to decline from 1946. That wasn’t going to affect a new group of Hollywood hopefuls. Wannabe producers, directors and actors  were transported back in … END_OF_DOCUMENT_TOKEN_TO_BE_REPLACED