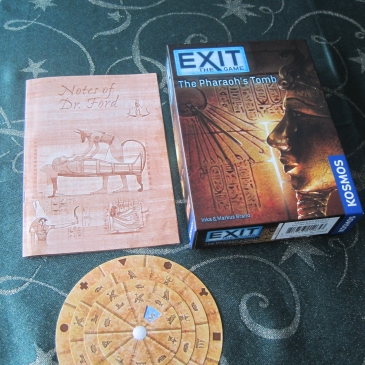 The Pharaoh’s Tomb EXIT Escape Rooms In A Box  can only be played once as some of the pieces are destroyed during play, unlike the Deckscape game. Depending on the game, you may need to cut, fold or draw on some of the components. True, once you’ve played the game, you should know how to … END_OF_DOCUMENT_TOKEN_TO_BE_REPLACED 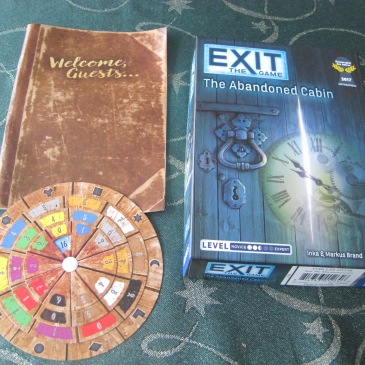 With an escape room in a box, instead of being locked in a room, you solve puzzles to complete a mission while sitting around your table. One range of escape rooms in a box is the EXIT range of Escape Rooms In A Box.The first Exit game we played was “Exit: The Abandoned Cabin”. Each game … END_OF_DOCUMENT_TOKEN_TO_BE_REPLACED 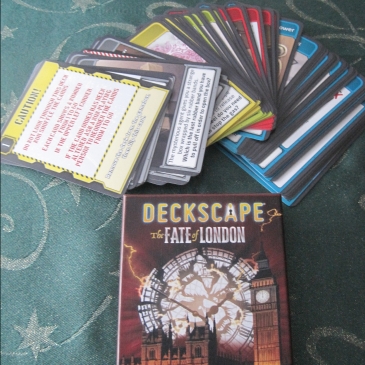 This Christmas we got another Deckscape Escape Room in a box game. As before, with Deckscape – Test Time, it says on the box it is designed for 1 to 6 players. Again we decided to play as a couple. The game stars with a caution card telling you all the cards must be in … END_OF_DOCUMENT_TOKEN_TO_BE_REPLACED 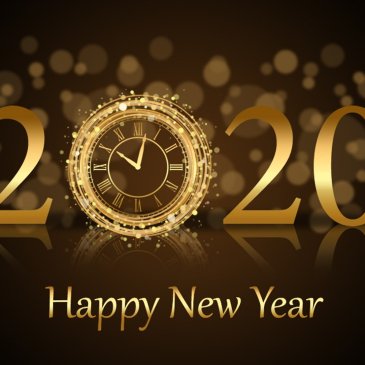 Happy New Year from Everyone at The ITM Games Group