Chingford is a suburb of London on the London/Essex border and sits on the edge of Epping Forest. 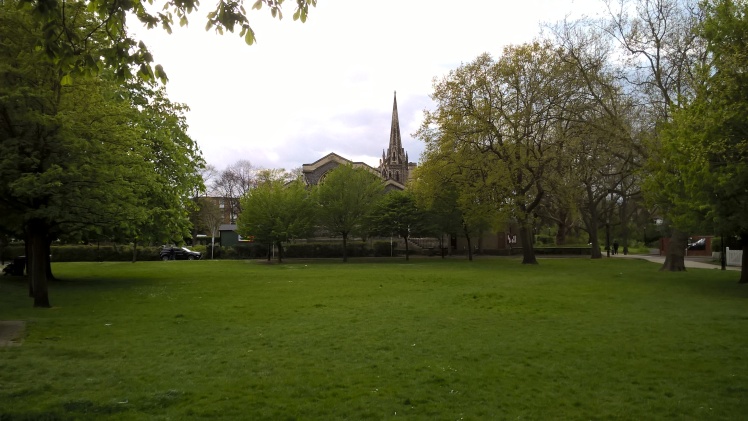 Originally the whole parish of Chingford lay within the ancient Forest of Essex. The Domesday figures for swine-pastures show that Chingford was well-wooded in the 11th century, although the parish had a considerable amount of arable land, which was increased by subsequent forest clearance. Chingford’s woodland is still similar in size to its area of woodland in the 1640’s.

Epping Forest and Chingford Plain became popular with day-trippers in Victorian times. As London’s largest open space, Epping Forest is a registered charity managed by the City of London.

The town of Chingford began as a scattered farming community. Comprising of three forest hamlets, the inhabitants of Chingford had the ancient right to pasture cattle, branded with their mark, a crowned ‘G’, within the forest.

There has been a parish church in Chingford since Norman times. The present Old Church building dates from the late 13th century. However the church building had to be abandoned in the 1840’s as it was in such a bad state of repair. The Reverend Robert Boothby Heathcote decided to build, at his own expense, a new church on Chingford Green. The new Church on the Green, designed by Lewis Vulliamy, was built  in 1844 and established the prominence of the Chingford Green hamlet .

During Victorian times nearby Walthamstow and Leyton experienced a surge in urbanisation, but Chingford remained an agricultural parish until the arrival of the Great Eastern Railway.

The Chingford Green conservation area includes a variety of interesting buildings showing Chingford’s development over two hundred years from a small rural community to a suburb of modern London. Details of these buildings can be found in the leaflet written and illustrated by Guy Osborne for the London Borough of Waltham Forest. 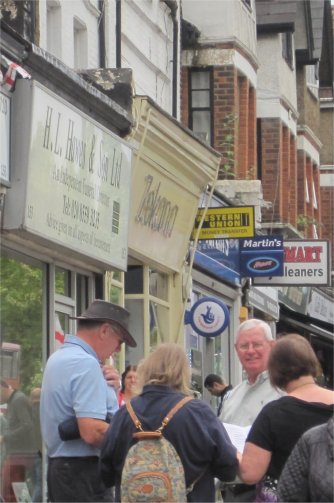 Discover the history of the area combined with a trip to the Epping Forest countryside. Starting at Chingford Station this adventure combines a treasure hunt around the “urban” part of Chingford (including the conservation area). Although not part of the hunt, players can then visit some listed buildings on the edge of Epping Forest, as well as spend time in “The View” learning the story and history of the forest.

As well as being available for private hire, this hunt will soon be available as a self-guided hunt on the ClueKeeper platform